From Stuff article by Rachael Kelly

Four mana whenua representatives will be appointed to Environment Southland committees at a full council meeting on Wednesday. 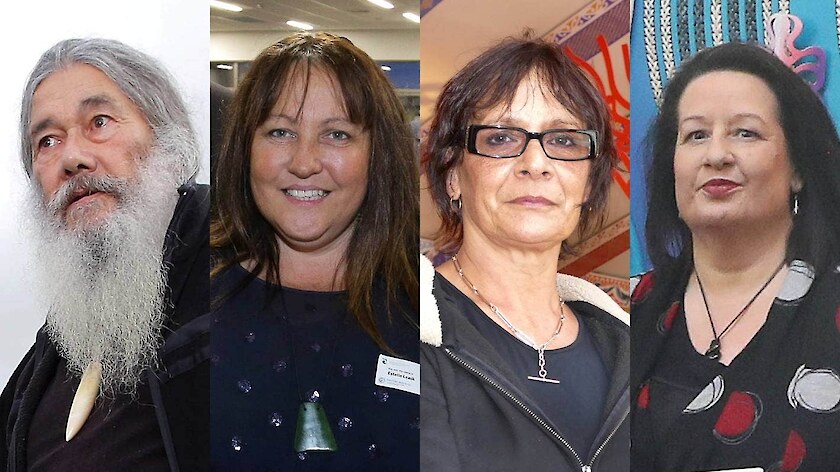 A report from the council’s democracy services executive assistant Jan Brown, which will be tabled at the meeting, says the council resolved to approve the creation and appointment of two mana whenua members to the committees at a meeting in February 2019.

The appointments would further the relationship with iwi under the Charter of Understanding, and also mean the regional council would meet its Local Government Act 2002 obligations to facilitate Māori into the decision-making processes used by council, the report says.

An invitation was issued to Te Ao Mārama Inc to make nominations to these positions, and since that time it has been working through its nomination and appointment processes.

The principles, key competencies and accountability requirements that were considered by council were provided to assist them with this process. Potential or interested candidates would be invited to sit in on committee meetings prior to confirming their interest, the report says.

The council’s resolution on the appointments to the mana whenua roles provides that the nominees be in place based on the triennial election cycle. Local government elections will be held in October, and at the inaugural council meeting for the next council, these appointments will need to be addressed.