The Ross Sea Sector is located between 160° E and 150° W. It contains the Ross Dependency, New Zealand’s Antarctic Claim. All claims on the Antarctic continent are put on hold by the Antarctic Treaty of 1959, which sets aside Antarctica as a continent for peace and science. 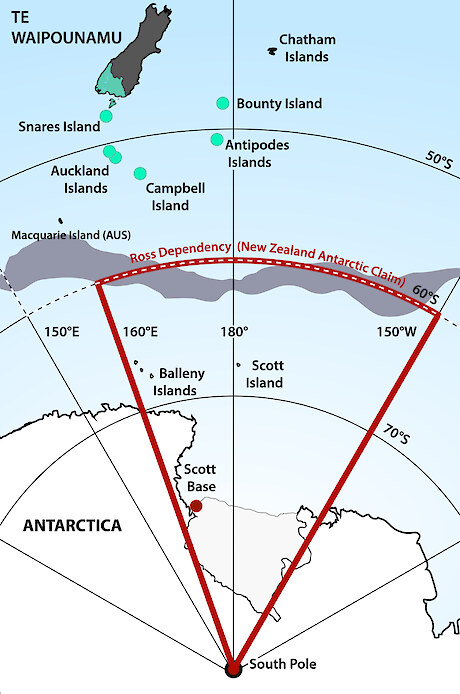 The Southern Ocean lies south of the Antarctic Convergence. Its fisheries are regulated by the international Commission for the Conservation of Antarctic Marine Living Resources (CCAMLR). The area where the CCAMLR convention applies (the Convention Area) represents ca. 10% of the World’s oceans.

Like the rest of the Southern Ocean, the Ross Sea region is characterised by the presence of ice in various forms and bounded to the south by the Ross Ice Shelf, a massive floating glacier twice the area of the UK. The Ross Sea is considered one of the least disturbed marine environments on Earth and is home to amazing biodiversity, including many endemic species (found nowhere else in the world).

At least 12 of the 18 penguin species worldwide occur in the Ross Sea Sector! 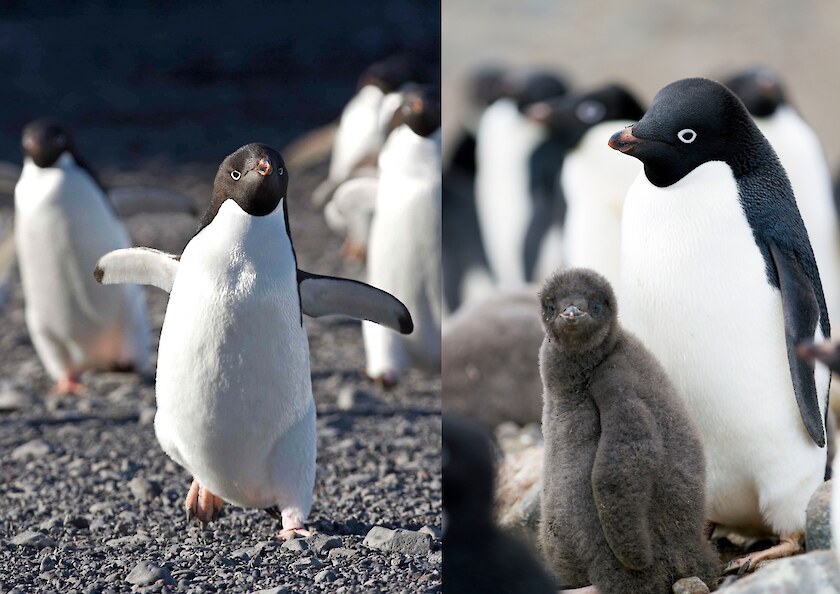 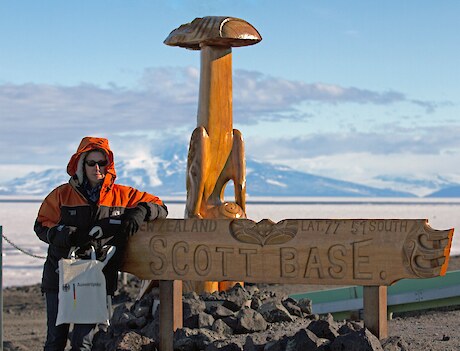 The Pouwhenua at Scott Base was carved by Ngāi Tahu master carver Fayne Robinson.Together with the USA, Italy, South Korea, China, and Germany, New Zealand maintains a station in the Ross Sea, Scott Base, located at 77.85° S, 166.76° E.

A Ngāi Tahu Pouwhenua was placed at Scott Base in 2013, and carvers Poutama Hetaraka and James York created a Waharoa in Antarctica during the 2017-18 season.

In 1997, New Zealand started an exploratory fishery for Antarctic toothfish (Dissostichus mawsoni), a large, oily fish that fetches high prices overseas. Toothfish are the largest fish in Antarctic waters and fill an ecological role similar to that of sharks, which are absent from the Southern Ocean. In turn, toothfish are hunted by marine mammal predators, such as Weddell seals, kākahi (killer whales), and parāoa (sperm whales). Concerns over the possible environmental impact of toothfish removal led to the establishment of the Ross Sea region Marine Protected Area (MPA) through CCAMLR on 01 December 2017. The Ross Sea region MPA is the largest MPA in the world to date. 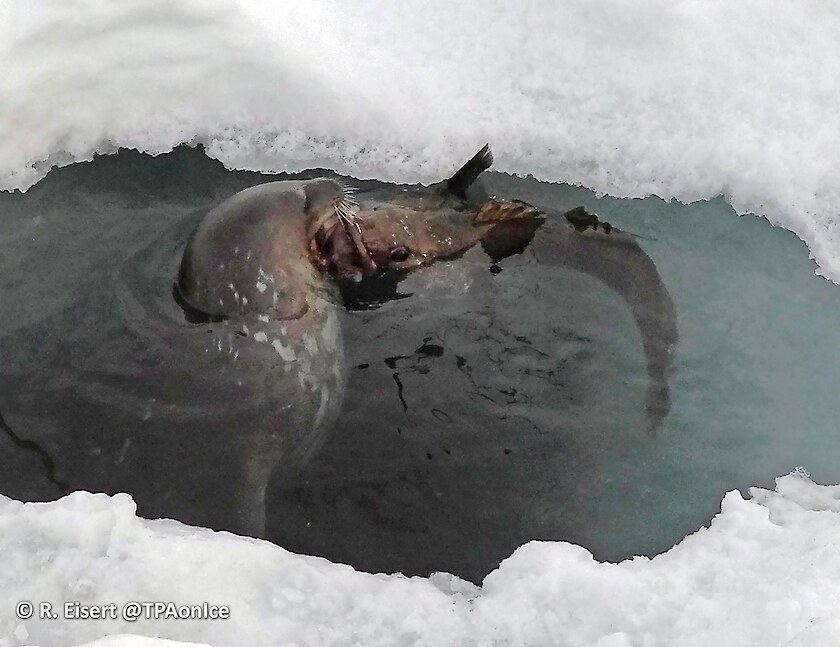 A Weddell seal grapples with a toothfish in the sea ice.

By international consensus, the Commission for the Conservation of Antarctic Marine Living Resources (CCAMLR) requires ongoing research and monitoring in MPAs to demonstrate their continued effectiveness. 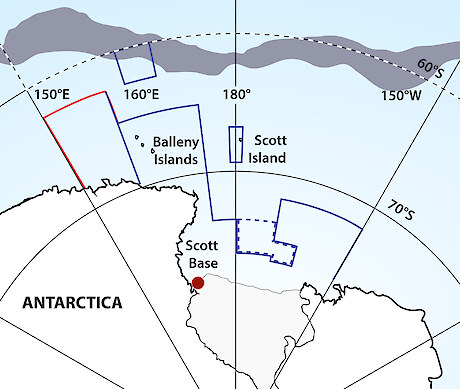 The Ross Sea region Marine Protected Area (MPA). It has several zones and a total area of 1.55 million km2.

Despite commitments made by the New Zealand Government to support the Ross Sea region MPA, comparatively little funding and effort have been allocated to this task. Because MPAs are regularly reviewed by CCAMLR and can be dis-established if their specific objectives are not met, this places the region at risk. 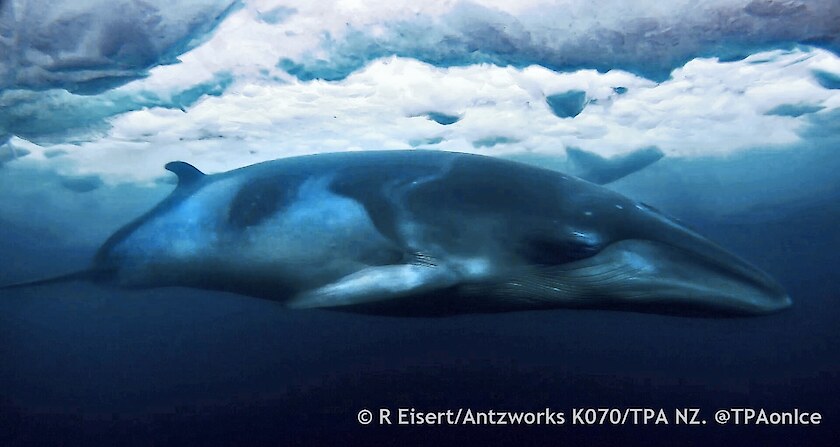 A pakake/minke whale swimming beneath the sea ice in the southern Ross Sea.