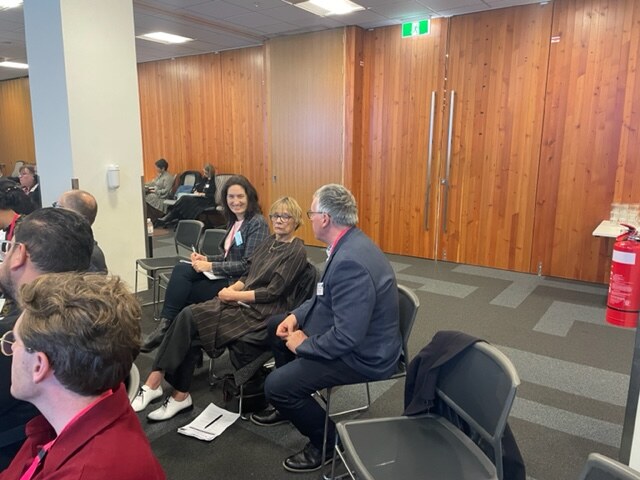 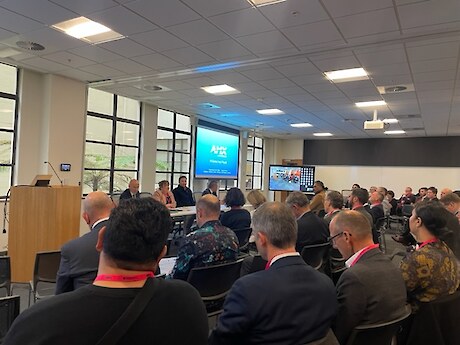 Over 100 interested parties are attending today’s hui to discuss how offshore wind development can occur within Aotearoa New Zealand.

Over 100 interested parties are attending today’s hui to discuss how offshore wind development can occur within Aotearoa New Zealand.

Murihiku-Southland has been identified as one of the key potential first development areas and the hui will be looking at how the government, Iwi and industry can do this in a constructive way.

Terry Nicholas said that, “any opportunity will be undertaken with a clear focus on longer term benefits - including supporting our communities, building social infrastructure and also making sure that environmental consideration sits at the fore front of planning.”

“We see maritime energy opportunities as a key part of our developing Murihiku renewable energy strategy”.

The government confirmed that it was looking at Iwi partnerships and moving more quickly towards supporting initiatives such as those identified in Murihiku-Southland.